Kellye Huff is an international Top Ten recording artist who has been taking Southern California’s country scene by storm.

Kellye’s soulful voice, incredible range, and southern charm – teamed with amazingly talented musicians - have quickly made the Kellye Huff Band one of the most sought after country bands.

Kellye has been singing and performing all of her life. Starting off as a Christian artist, seven of Kellye’s songs broke the Top Ten on the music charts and her single “Anything” reached Number One.

A diverse artist, Kellye Huff has been featured in a movie with trumpet legend Phil Driscoll and her vocal talent can be heard on Elton John and the late Leon Russell’s collaborative album.

In addition to her singing career, Kellye also offers her gifts and talents as a vocal instructor. Her students have won auditions as well having a student make it to the third round of auditions on The VOICE.

If you love country music, then you definitely don’t want to miss the Kellye Huff Band! 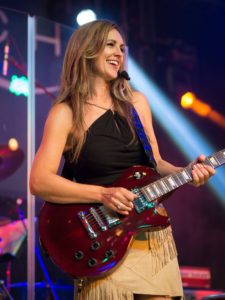 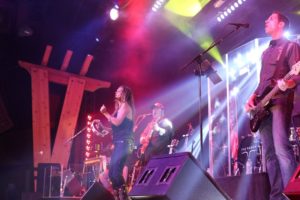 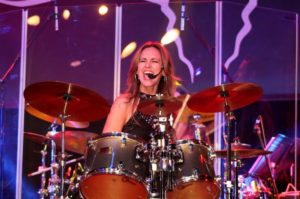 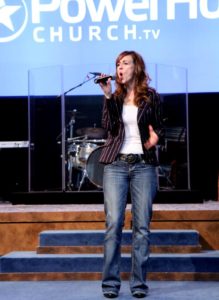 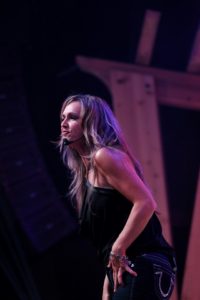 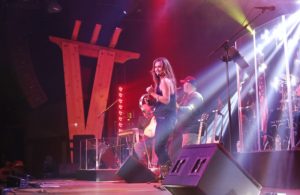 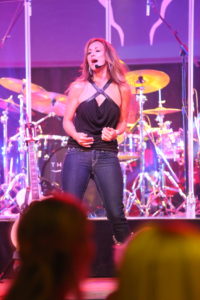 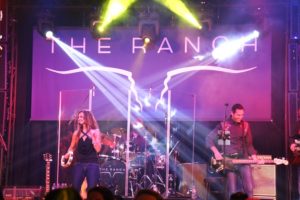 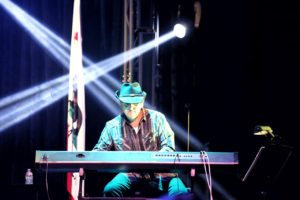 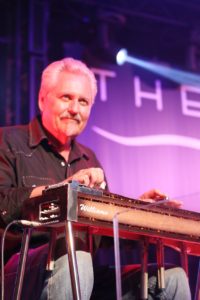 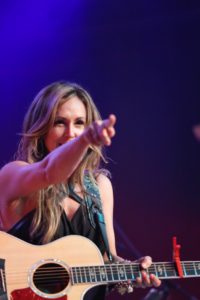 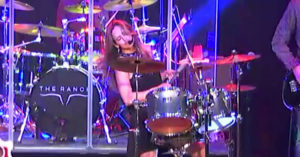 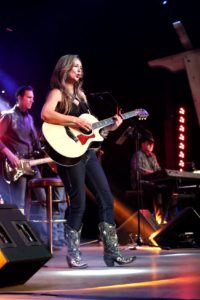 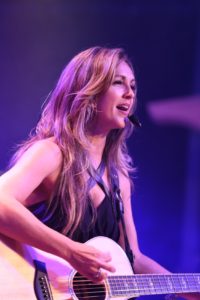 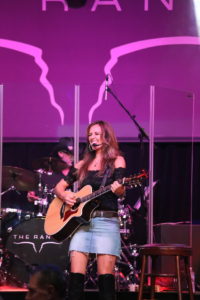 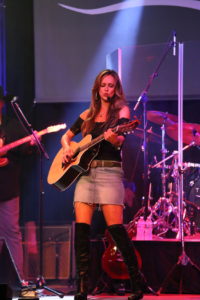 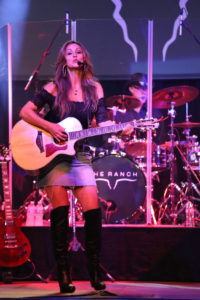 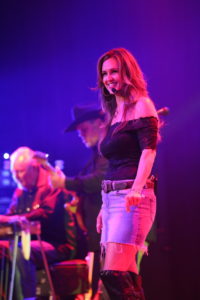 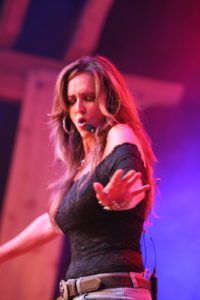 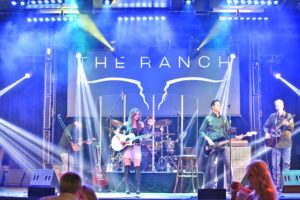 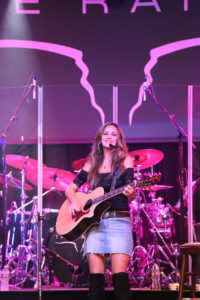 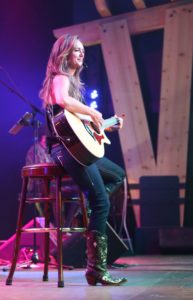